“Oysters, oysters everywhere” – That is how A. Smeltz of the US Fish Commission described the Big & Little Manatee Rivers in 1897. Harvests were in the tens of thousands of pounds & those oysters were the lifeblood of the early communities in Manatee County. Since that time, oysters were overfished & until recently, had become an after though in this area. In fact, the importance & restorative capabilities of oysters were not completely understood until modern times.

Studies have shown that oysters can filter & “clean” up to 50 gallons of water per day. That’s not all though! Oysters have a host of additional benefits.

The size of the "Palmetto Bay Preserve Oyster Restoration, Water Quality and Aquatic Habitat Enhancement" (the project's full title but we like "Palmetto Bay Oyster Restoration Project" or "PBORP" for short) is about 22 acres. Those 22 acres of oyster beds can potentially filter 726 Olympic swimming pools of water per day! The City of Palmetto & the Palmetto CRA are looking forward to doing our part to help keep Manatee beautiful! 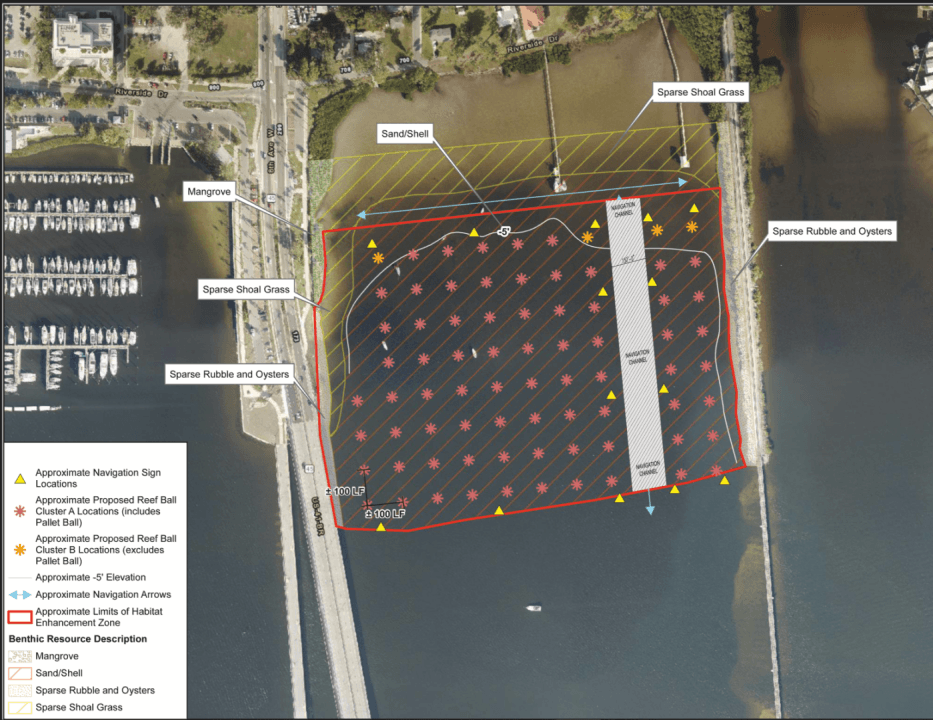 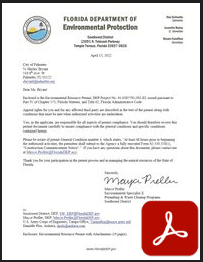 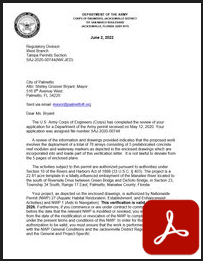 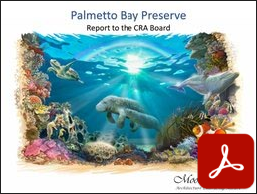