In a continued effort to support redevelopment and clean water, the CRA has been remediating and redeveloping Connor Park. The park “pre-cleans” the water flowing into the Manatee River; the more efficiently the park can clean the water, the cleaner the river will be! 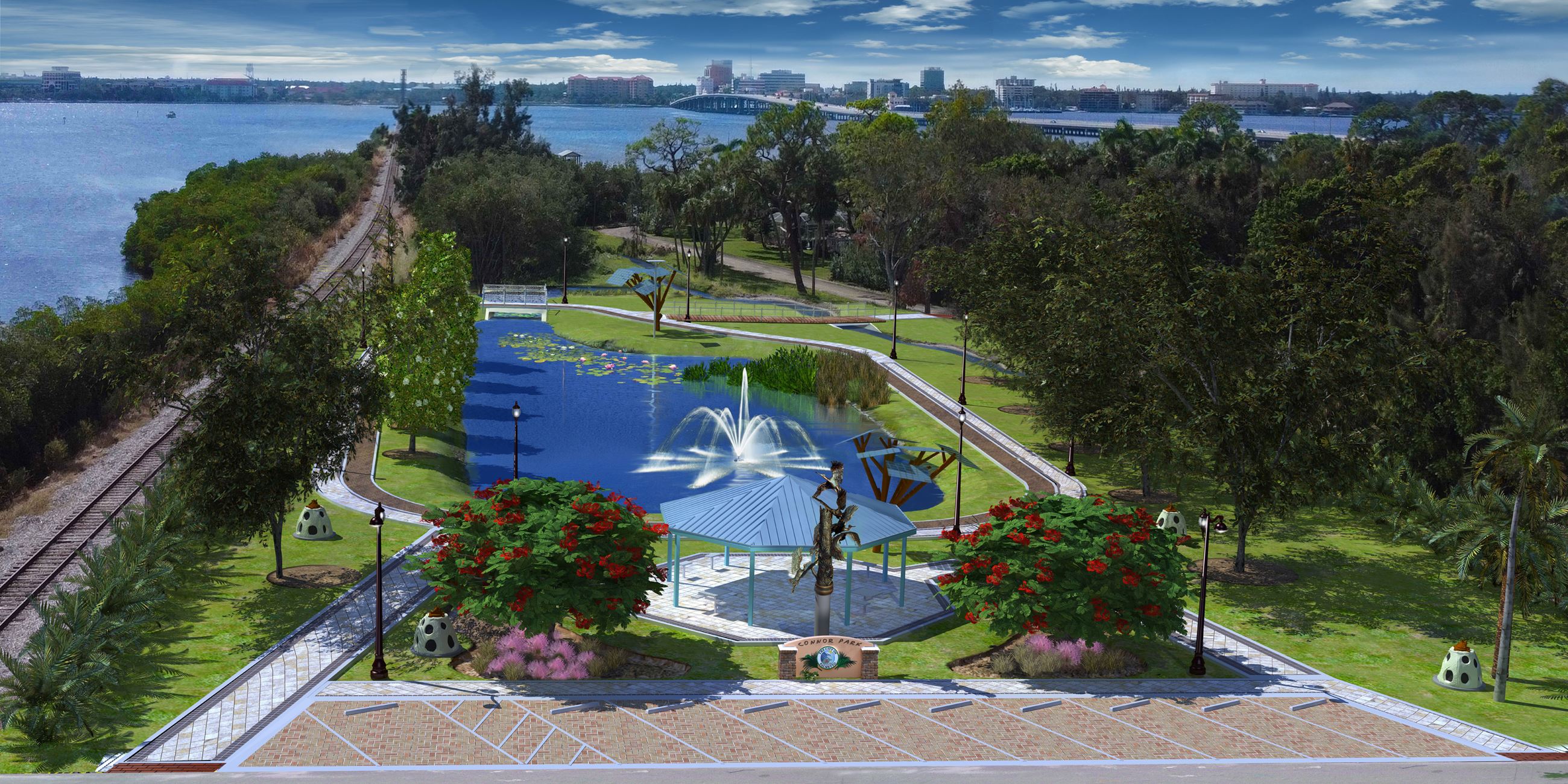 From Spur to Spurned: History and Contamination of Connor Park

Before becoming Connor Park, from the 1920s to the 1970s, the property was a key part of the area’s railroad. The rail connected the community to other parts of Florida and the Country via a passenger line, and also delivered many agricultural products used by local farmers for many years. However, CSX eventually decommissioned the spur/depot and divested property in the 1980s.

Unfortunately, a likely byproduct of being a heavily used railroad spur and freigtht yard was contaminated soil. This resulted in safety concerns and limits to what could be done on the land. Specifically, we found elevated petroleum and arsenic levels in soil that required site assessment and cleanup. 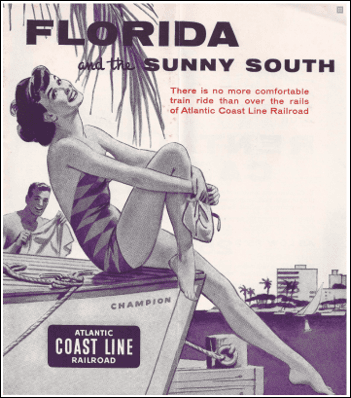 As planning for the new park commenced, and in long held tradition, the City of Palmetto wished to change the name of the Edenfield property in order to honor a local historical figure who had a great impact on our community.

Frank M. Connor, dean of all Seaboard Air Line Railroad agriculture agents, was one of the best-known authorities in agriculture.  Connor maintained offices in Palmetto while serving the agricultural areas along the Florida West Coast.

It was his work in relaying experiment station research findings to the farmers, along with conducting his own experiments in plant variety and disease control research, that led to the Edenfield property being named Connor Park.

The public art for this project pays tribute to Palmetto’s commitment as a bird sanctuary. 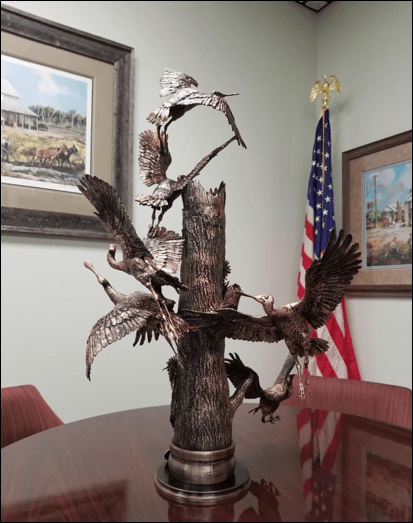 Scroll through the documents below to find out more info on Connor Park's redevelopment. Items will be added as we receive them. 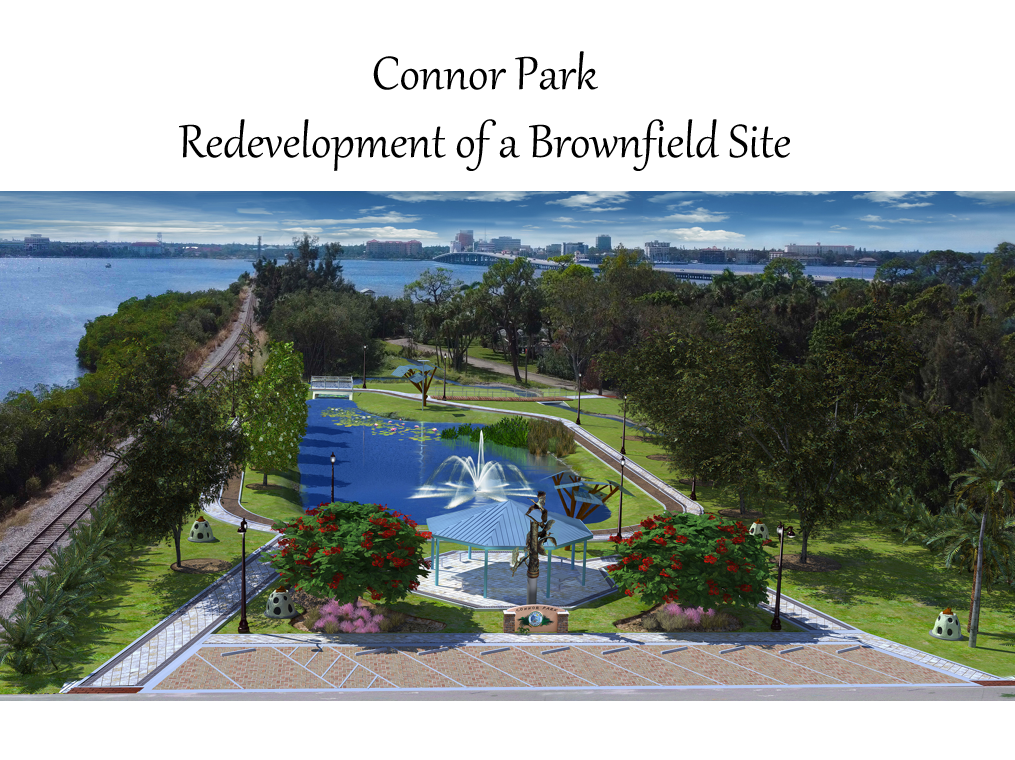 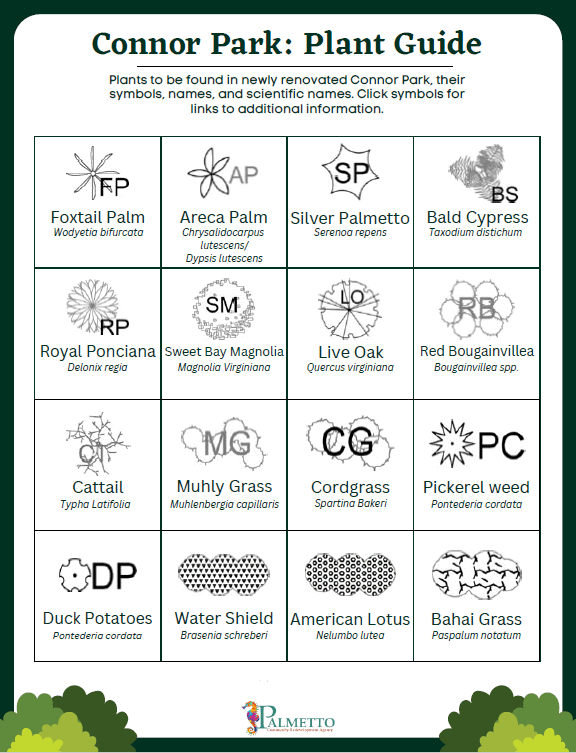